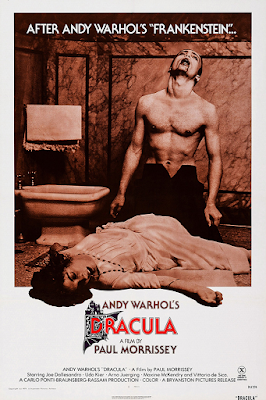 Happy New Year! And we're ringing in 2021 with the second half of Jimmy Claude's guest hosting and discussing the rather irritating Blood for Dracula.

No, we didn't murder him.

Also on this episode:

All this and more!
Posted by Cins at 4:29 PM No comments: 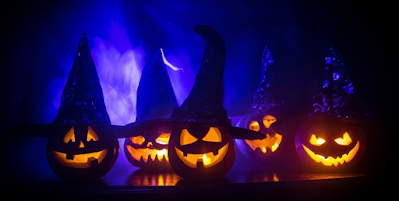 We got this sucker in just under the wire! Welcome to Creepy Kitch's Social Distanced Convergence Episode!

In this Spook-tack-cular episode we discuss all things Halloween, answer some listener questions and laugh way too hard for a respectable podcast.

So sit back, grab a beverage, and don't let the skeleton grab your dick! 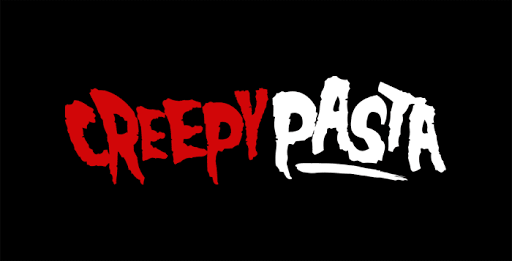 Its been a hellava month for Stac and Cins, beyond the COVID even! But we are back and this month we're discussing our favorites (and some of the dumbest) Creepypastas we know!

Kick back for a fun talkie-talk episode!

We're back! And this month we talk about the amazing 2015 slow burn movie The VVitch while totally derailing with conversations about history, feminism, and smut.
Also this episode:
All that and more! 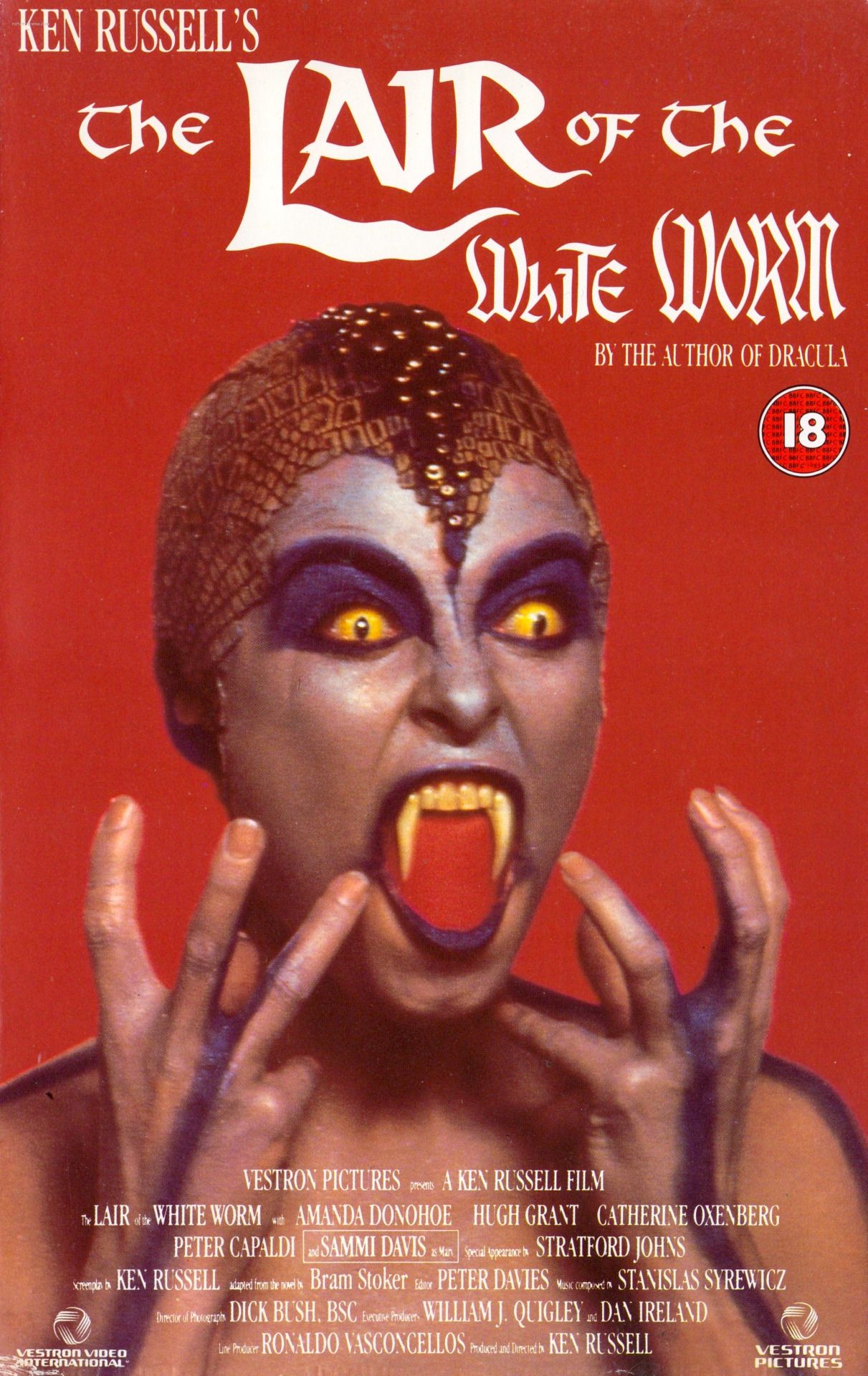 And we're back! Two months in a row! And this episode we bring along long time listener Jimmy-Claude! And be brought the weirdest fucking movie that almost out Equinox's Equinox, 1988's Lair of the White Worm, a film that made Stacy rage and Cindy scratch her head in despair. Its quarantine time which means we have a lot of chances to..you know...actually record! And it's a Filler Fun episode where we discuss the amazing horror Podcast The Magnus Archives as well as Ruby Dixon's series Ice Planet Barbarians as well as a lot of other various versions of weird alien peen. Buckle up for this totally unfocused episode! 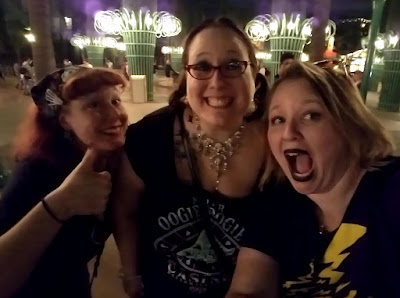 We survived our Disney death march to bring you 2019's convergence episode!

This year Ace joins us on our discussion of 2019's Doctor Sleep as well as out gushing about What We Do In The Shadows the series!
Also!


Enjoy the dulcet tones of harpies screeching here!
Posted by Cins at 6:41 PM No comments: