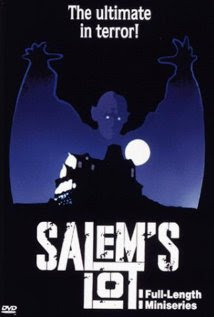 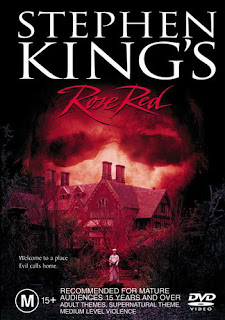 JUST before the end of April, we return with Episode 33!... which we mistake for episode 32 for a while. Episode

Cins and Stac have another wacky episode full of tangents and long strings of curse words. This episode covers two Stephen King miniseries 1979's Salem's Lot and 2002's Rose Red.
We also take a few big ol' left turns concerning My Little Pony, 30 Days of Night, and wet fart noises.
Plus the Kitch Bitch for April as well as the return of the Metal Mikey-gram!

We're Back with Episode 33!

This coming episode, we talk about two Stephen King Miniseries.