Meet the Girls of Creepy Kitch... 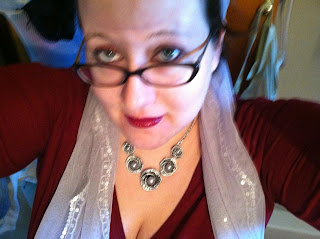 I am left-handed, opinionated, and alternately aggressive and dreamy. People frequently don't see or else don't notice the dreamy side. I have a serious taste for bad movies, particularly horror, and tend to give love to movies that others turn up their noses to. I'm a hedonist by nature; if I love something I tend to want to glut myself on it, movies, books, food, textures. I touch things, constantly, and half the time I'm not even aware I'm doing it. I just really love how things feel. I have a very specific, and very strange sense of aesthetics; dynamite will not get me to change my mind on something if I Have Decided. I also really, really love coffee, and usually have a caffeine headache because my body wants more steam-based smack. I try to meet up with Cins at least once a year; we usually run amok all over southern California, and then try to get booted out of Disneyland for sexually harassing the employees, scaring the animatronic pirates, and threatening to whup drunk park patrons. True story 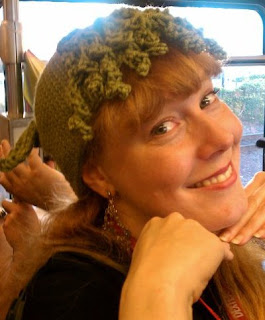 I am the angel to Stac's devil....in a matter of speaking. I'm a laid back California chick who has bizarre and eclectic taste in just about everything. Its hard for me to write bios since I find I really can't pinpoint the type of person I am. I am happily married to a big dork of a pirate named Max. I've become an SCA geek because of him and I'm rather proud of my dorkiness. I am in my thirties but I honestly don't feel like I have left my twenties yet. Stac really started me on my downward spiral of horror movie love. While I'm open to most horror I'm very particular with what I like and have been known to throw things such as my shoes or my cat at the tv/screen/what have you when a film makes me angry...I'm looking at you, Jeepers Creepers. And I like to drink wine. Like, a lot of wine. 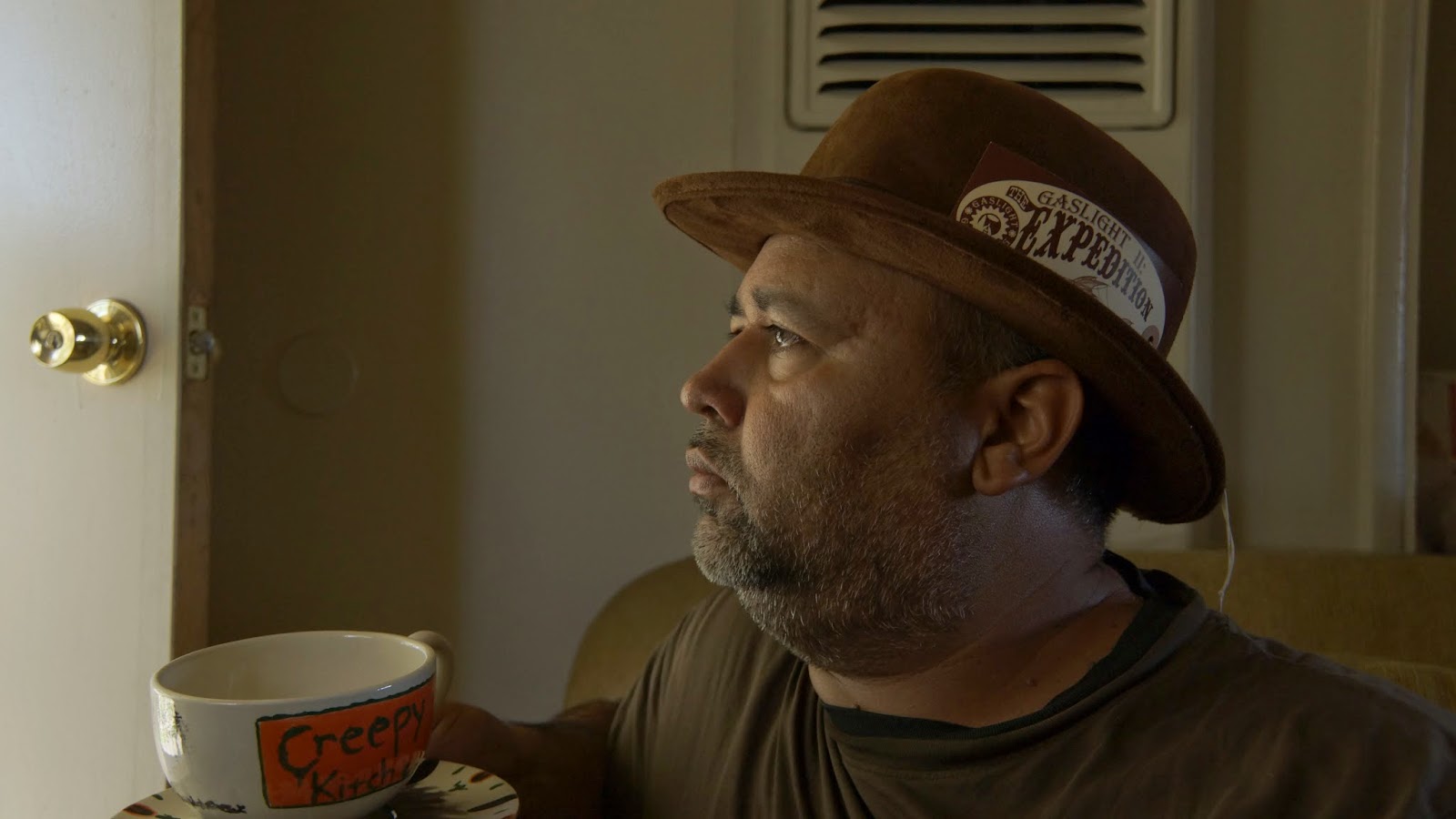 I am serious most of the time but when I'm with my friends I can be pretty silly and I do go overboard a lot of the times. As you know the ladies are big on movies and everything horror but what I do enjoy is a good ghost story. I guess I have been told a lot of stories when I was young and mostly the old Mexican monsters that go bump in the night and come and get you in your bed, Or if your on your own on a trail in the middle of the night or a woman weeping in the night or a baby crying in the middle of the night. Yea a lot of folk lore of just monsters and very few ghosts. So I have been editing Creepy Kitch since episode 6 or 7 and have been editing since. I have recently have been running the ghost story contest and a lot of great stories have been coming across the Facebook page and everyone is having fun writing them. Well Im in my mid 40's and forget I am at times, I still like manga's unlike the american comics which never end and reboot there story lines, I'm looking at you Marvel late 80's and have been reading manga ever since. I like the Post Apocalyptic Cyber Manga called “Battle Angel Alita” Its not in print I think but I still go back to them from time to time. I love Robotech Macross Saga anime. Well I um thats all I can think of at the moment.

I think it would be cool if you had a search field so I can find a specific movie you may have talked about.

Good idea. We just added it.